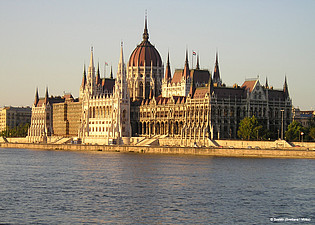 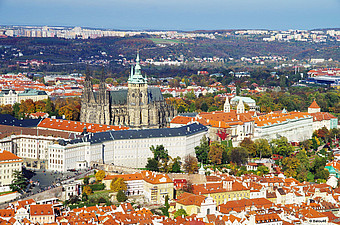 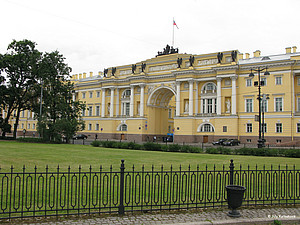 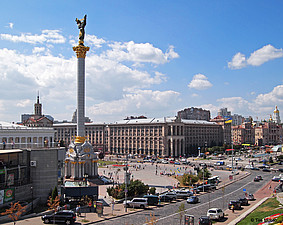 CEELES is an interdisciplinary research unit. Its objective is to optimize and coordinate the existing potential of the Faculty of Law in the areas of research and professional expertise. The key priority of the Centre lies in the research of the Centre's director Professor DDr. Bernd Wieser, whose focus lies in comparative constitutional and public law, and in the area of research of the Faculty's Dean Professor Dr. Joseph Marko, whose central focus lies, in particular, in public law and law governing international human rights protection. Both of them are also members of the Institute of Public Law and Political Science. Further, the Centre maintains close cooperation with the Institute of European Law (Professor Dr. Hubert Isak). CEELES embraces the emphasis of the University of Graz on Southeast Europe, too. In this regard, the Faculty of Law boasts a number of experts researching the region of Southeast Europe, in particular Professor Dr. Tomislav Boric (Economic and company law) and Professor Dr. Florian Bieber (Director of the Centre for Southeast European Studies).

Starting with 1. September 2015, the Centre operates under the new directorship. This change resulted in the expansion of the Centre's scope and orientation. At the present time, the Centre pursues a two-wing strategy. On the one hand, it functions as a Centre of East European Law following the tradition of the German East European Law Institutes. Herein, the term "Eastern Europe" is perceived in a very broad sense: It includes Eastern European countries in the narrow sense (Russia, Ukraine, Belarus), Central European states (Czech Republic, Slovakia, Poland, Hungary, the Baltic States) as well as Southeast European states (from Slovenia to the countries 'southwards'); lastly, it includes the states in South Caucasus and Central Asia.

In its research, the Centre avails itself of the methodological approach placing emphasis on the dogmatic and comparative legal perspective. Naturally, the analysis is not reduced to norms only; cultural, economic, political, and social backgrounds are given due consideration in the research. In essence, all traditional fields of law are of interest to the Centre. However, its focus lies within the questions of constitutional and administrative law. From a geographical point of view, the principal research interest focuses on Russia; another focus will be on Ukraine.

The Center's second key focus lies on the regional, comparative and contextual perspective of law, which also addresses the legal dilemmas of the secession conflicts, legal harmonization processes in the Eastern European neighborhood as well as legal compatibility issues between European and Eurasian integration. This area also includes the notorious questions of the rule of law as well as the self-determination conflicts in the Caucasus and Central Asia. In terms of methodology, attention is paid to the international-, European- and public law prisms, which also encompass the aspect of comparative law. At the same time, law is perceived as a three-dimensional phenomenon, which, on the one hand, is to be understood as a legal discipline, however, on the other hand, against the background of the social and political context as well as a cultural reality. Without the background of the social and political context, positive law - especially considering the Center's focus - remains incomprehensible. Furthermore, the detection of discrepancies between positive law of the nation state and cultural normative reality in Central and Eastern Europe constitutes conditio sine qua non for the international- and European law analysis. Within this second pillar, great importance is also attached to internationalization and to acquisition and participation in international research and funding programs. Therewith, the focus remains on the scientific output in English in order to make research results accessible to an international audience beyond the German-speaking world, and to keep up with the research community in the USA as well as in the Eastern European region.